There are many myths, rumours and untruths which surround caffeine and especially the impact it can have on those working out. While there is no doubt that it is a stimulant the impact it has on your body will depend upon the amount consumed and your exercise regime. It is also worth noting that while we automatically relate caffeine to coffee, it is also an important ingredient in tea, chocolate, cocoa, energy drinks and many other soda beverages. It has no nutritional value in its own right but it does have an impact upon certain areas of the body.

The key to caffeine is the fact that it is absorbed into the body extremely quickly and while the impact will peak between one and two hours after consumption, it does have an immediate impact on your body. To give you an example, those who undertake regular long workouts will be well aware of the situation known as “hitting the wall”. All of a sudden your energy disappears, you feel sluggish and it is time to stop. 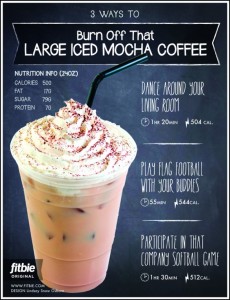 Is it safe to drink caffeine before a workout?

Caffeine helps with endurance exercises because it slows the use of glycogen in the body by encouraging the body to use more fat as fuel. As a consequence, using a mixture of glycogen and fat for fuel, this allows endurance sports people to carry on longer than normal. In general terms the cut-off point is one hour, those exercise regimes lasting more than one hour will benefit from caffeine while those under one hour will see limited impact. The fact that caffeine is a stimulant also increases the sensors, speed, accuracy and focus. Researchers also shown that there are little if any benefit from caffeine when it comes to weightlifting and other strength/power activities.

There is a common myth that caffeine dehydrates you although research into this area does not support these claims. We know that water is required to not only regulate the body’s temperature but also lubricate joints and assist in the transportation of nutrient around the body. As you sweat during exercise this reduces your body’s water content which needs to be replaced if you are to perform at your optimum level. A reduced level of water in your body will impact your hearts ability to circulate sufficient blood which can lead to muscle cramps, fatigue, dizziness and other ailments.

Research also shows that unless you drink in excess of 7 cups of coffee a day (between 500 and 600 mg of caffeine) there is no impact upon your hydration levels. It is worth noting that while an 8 ounce cup of coffee contains around 100 mg of caffeine, energy drinks can contain more than twice that level. So rather than focusing on your coffee intake perhaps it is worthwhile taking a wider look at your energy drink/coffee consumption.

While we know that it is a stimulant did you know that a cup of black coffee only contains around 2 calories and no fat? The idea that caffeine can in some way induce weight gain is probably due to the fact that cream and milk

additions will add significant calories. A number of energy drinks also contain not just caffeine but sugar giving the impression that perhaps caffeine has assisted in weight gain when it is probably the other ingredients which have done so.

The idea that a cup of coffee can stop you sleeping at night is also something of a myth – when consumed in moderation. Caffeine may impact those who already have issues sleeping but on its own in moderation the impact is limited to say the least.

In summary, caffeine will assist those athletes who partake in endurance sports and activities while the likes of weightlifters and those undertaking power activities will feel no benefit. The endurance of an athlete is increased because caffeine prompts the body to use both fat as fuel as well as glycogen. This ensures that the supply of glycogen in the body is used over a longer period of time therefore prolonging the “hitting of the wall”. In moderation caffeine has no undue impact upon your body, your ability to sleep or even your weight. 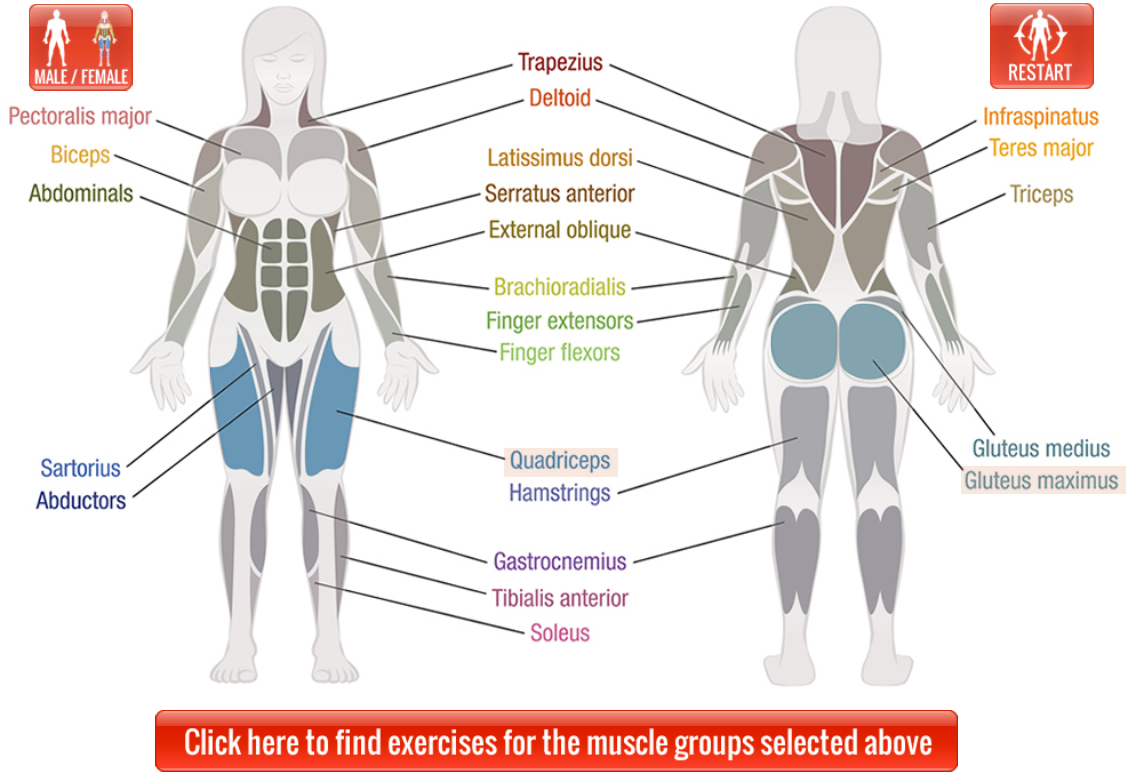 Stalk Us on the Internet